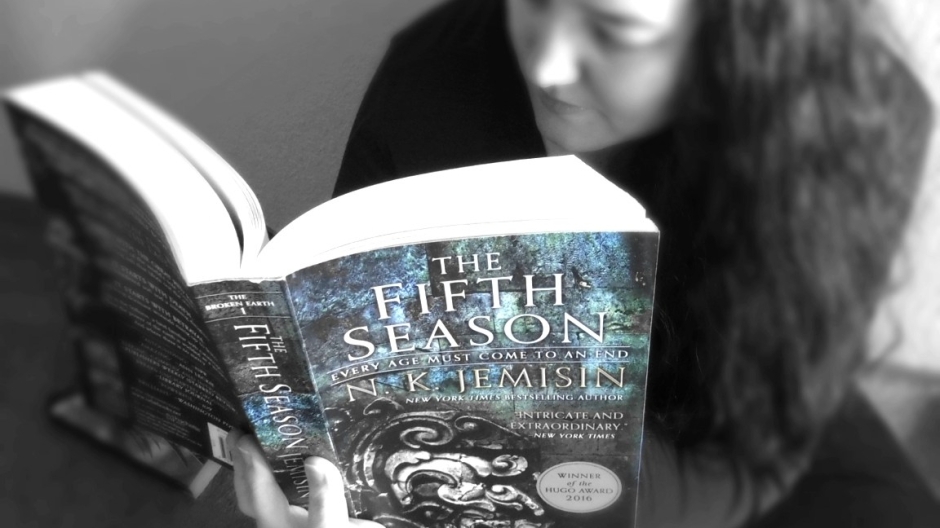 A Different Kind of World

If you love fantasy and are looking for an amazing trilogy, try N.K. Jemisin’s, The Broken Earth series. I’m not kidding when I say, The Fifth Season (The first book in the trilogy) is one of the best books I have ever read. And no, I’m not exaggerating.  Like any good series, the first book simply won’t stand alone. There is no way you can get to the end of this book and quit it. You will want to read the next book, The Obelisk Gate, as soon as you can get your desperate hands on it.

First of all, the book cover doesn’t do the book justice, but I don’t know what could replace it. There is so much going on in the story I don’t know what else a cover designer would want to emphasize on the front. The title, hits the mark. It’s definitely what the book is about, but what is The Fifth Season? Curiosity would indeed be the reason you might grab this book off a store shelf.

Here is where I want to offer up a disclaimer or two. The first chapter is confusing, but hang on, because it becomes clearer every following chapter. You will realize its’ importance as the story unfolds. The language is on point. There’s no fluff and everything that’s there is supposed to be there. Jemisin creates a complex and vivid world, complete with some of its very own terminology. Yes, the terminology is another thing you’ll find you need to adjust to but all in good time friends. If you can’t handle not knowing what every word means, there is a glossary in the back of the book. Though, I doubt you will have time to read the glossary. You won’t want to stop to use it while you’re reading. You’ll only want to keep turning pages into the wee hours of the night.

The main characters are clear and have depth. There are three main well-rounded characters and their stories are seamlessly told. They are complicated and intriguing. The reader falls in love and becomes emotionally invested in each one. All three lives interweave in some unknown way until the reader hits a major revelation in the story. From there it is imperative for the reader to know what happens.

Did I mention that our main protagonist is told in the second person narrative? This struck me as odd at first. Very few writers can pull this off, but it serves the plot and creates narrative tension.  Some people in my reading group were not sure if they liked it, but you’ll have to decide for yourself. For me, it personalized the story a bit and made me more anxious for the characters. It made me imagine I was along for the ride. Given the state of their world, I would not want to be there IRL (In Real Life), but for the sake of drawing readers in and creating emotional investment, Jemisin does top notch work.

I know I kept it vague but I don’t want to giveaway any spoilers. Start this fantasy series if you want to read something new that you have never before encountered in fiction. Jemisin created a world completely unlike anything I’ve ever read. It’s also clear a lot of time, effort, and love (tears too, I’m sure) went into writing this series.

Reading these books as a writer definitely raises the bar. I feel inspired by Jemisin’s writing. She’s a great example of a writer doing world building and character development right. If you’re a writer I recommend you add this series to you TBR (to be read) list. Read this series if you want something to strive for as a writer. Brian Litrell’s quote sums things up nicely, “Shoot for the moon. Even if you miss, you’ll land among the stars.”

If you love fantasy and want to geek out together join my Facebook group: 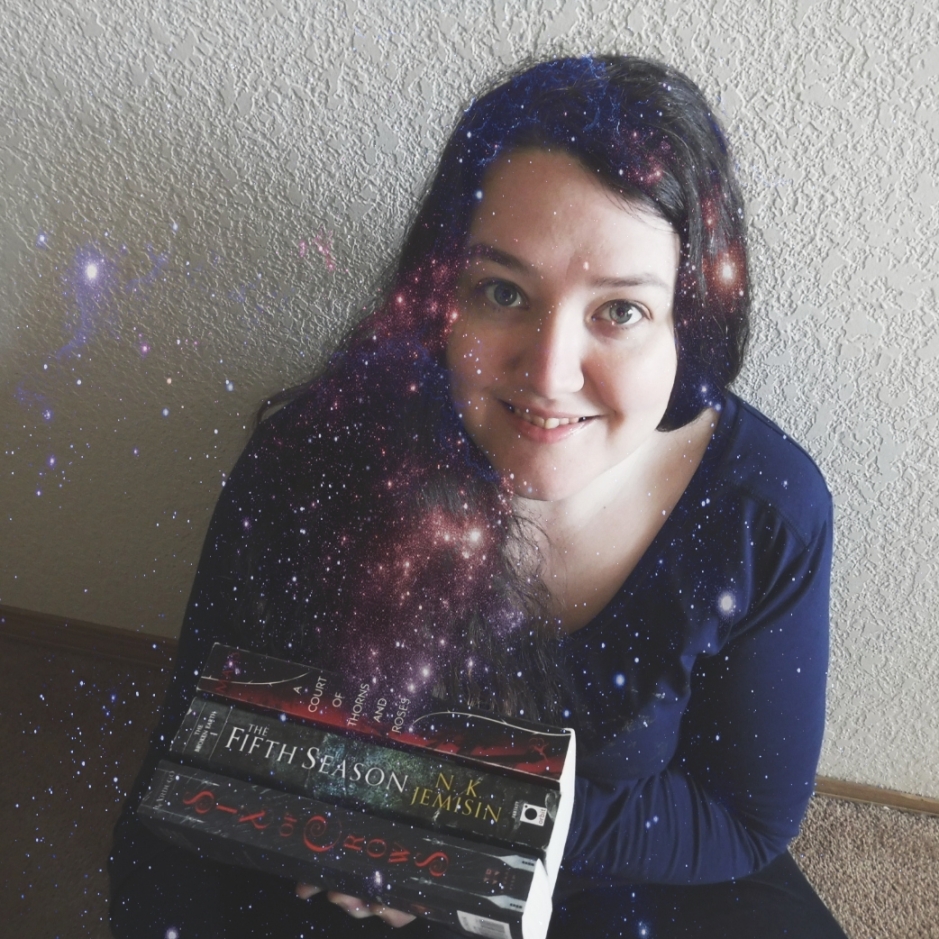 Fantasy Bibliophiles can now join the Fantasy Lovers’ Book Club on Facebook and Goodreads!  This month we are reading… 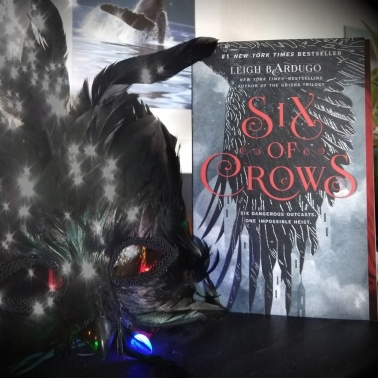 “Six of Crows” by Leigh Bardugo

*We generally have at least 2 live Facebook discussions per month.  Low-key and informal fun for all Lovers’ of Fantasy Fiction.

Bibliophiles can join the Fantasy Lovers’ Book Club on Facebook and Goodreads!  This March we are reading…

“The Fifth Season” by N.K. Jemisin

We started reading it on March 1st. 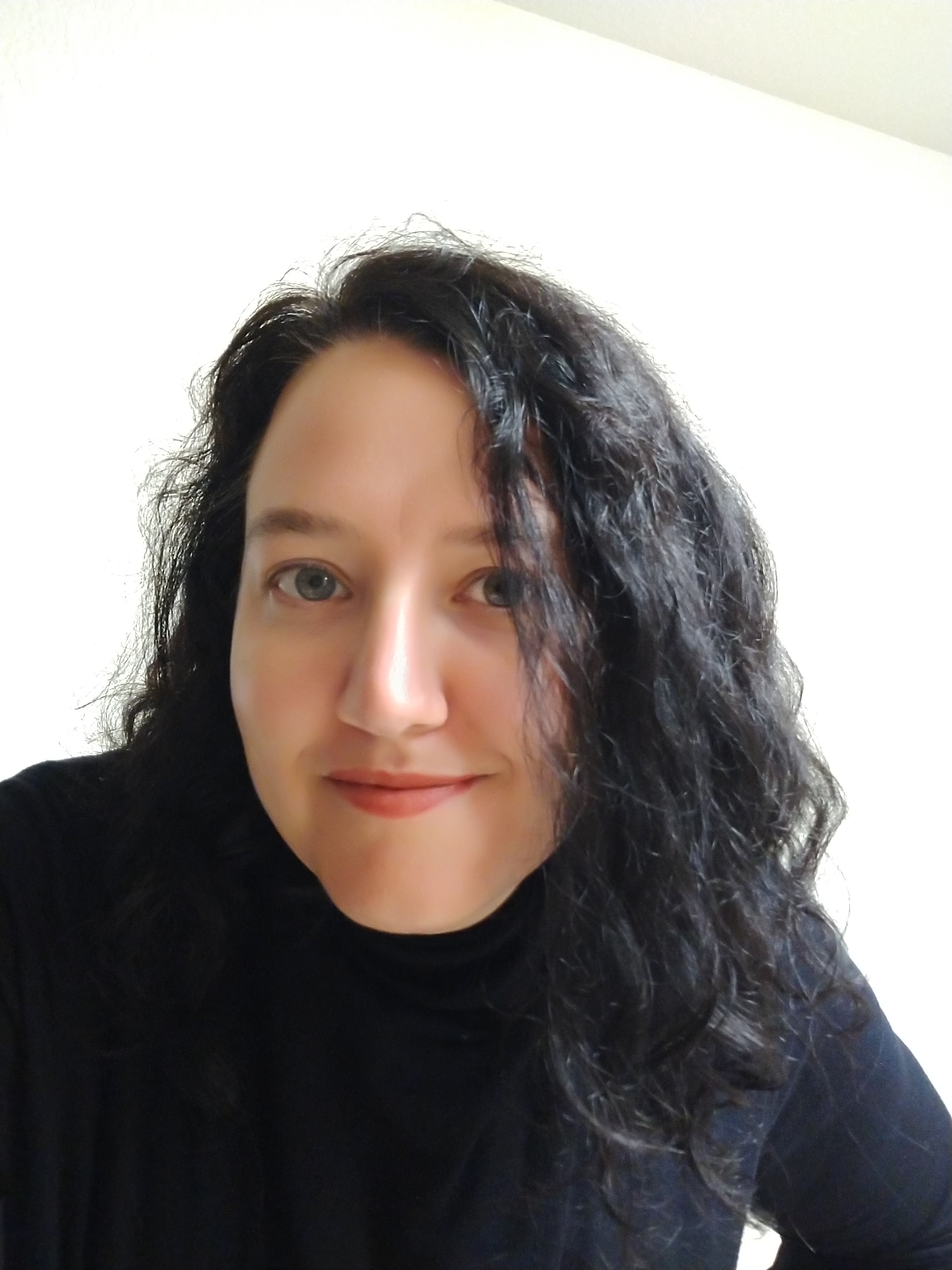