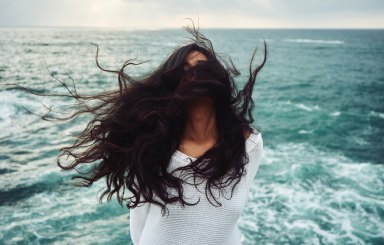 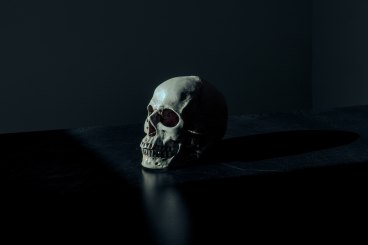 What exactly is Manifesting?

In Willow’s world Manifesting marks a person’s journey to develop a dormant power that awakens and passage into a secret organization called, “The Society.”  Two kinds of people exist in, The Society: Trackers & Teleporters. Their powers are great but not without their side effects, especially during Manifesting.

Just Willow’s luck she manifests as a Teleporter.  Although, the Teleporter’s powers are the most active, it’s side effects are feverish body temperatures, viscerally real nightmares, and hotheadedness. How would you cope if you lost your Soul mate… gone forever, done by their own hand?

That’s Willow’s fate. Only she frequently relives the pain and anguish in her dreams. Doomed to return again and again to her husband’s death.

Find out about other characters in Willow’s World.